According to our sources, SmarTeam will support the new Microsoft Vista operating system with the version V5R18.  We have also been told they are discussing the escalation of Vista support for the current versions. Nothing firm though.

SolidWorks just announced in a bulletin stating that a Vista supported version is available as a pre-release. However, since none of the major graphic card vendors have OpenGL drivers available yet, SolidWorks will run in SoftwareGL only.

“SolidWorks will qualify certified hardware OpenGL drivers as they are released from the graphics vendors.” … (SolidworksSupportBulletins) 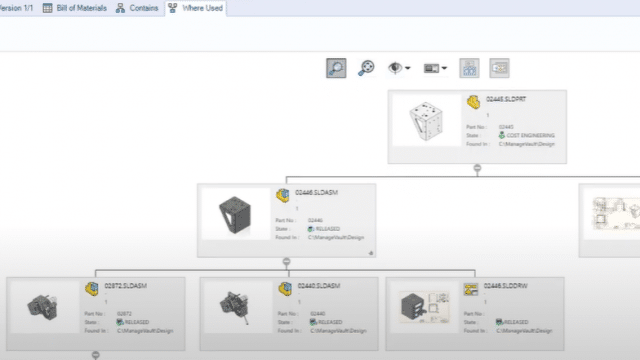 Disabling the Tree view in Autoview

SmarTeam script returned an error but it still added a record while using an integration? 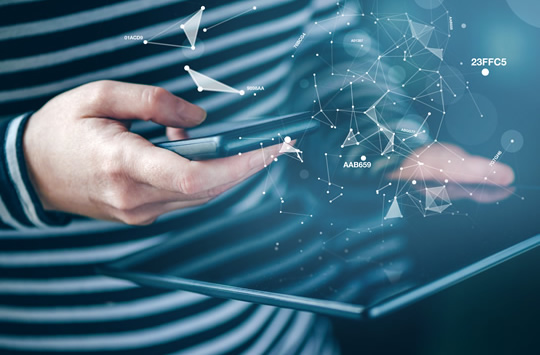 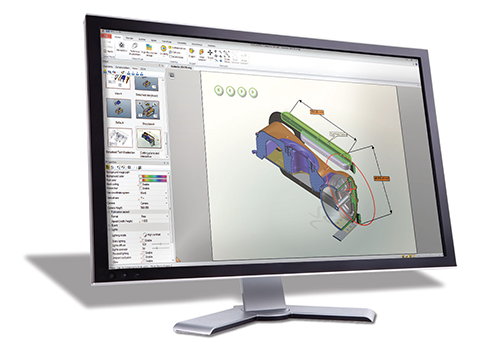