Posted on behalf of John Holub

QUESTION: Is data/document management important? Is having “ALL” the documentation secure and easily retrievable key to your business, or just nice to have?

The first nineteen years of my career were in manufacturing. It was this background that prompted a change into the CAD/CAM Industry back in the Mid-80’s. My initial exposure to PDM was in 1989. The company that I worked for was instrumental in the development of IGOR. IGOR, named for the founder of Sykorsky Aircraft, was one of the very first production PDM Systems to come into existence. Eventually, the people involved with this PDM System got together, and using this knowledge and many lessons learned, developed a PLM System that is today has become one of the ENOVIA Solutions from Dassault Systemes. As we enter 2008, with all the advances in technology, companies are still wrestling with the same issues that faced Businesses over 20 years ago. “Get the right information, to the right people, at the right time”.

Some time back, a study was conducted that focused on Engineering Organizations. Like most of these reports, there were considerably more words than substance. However, a couple of the metrics really stood out: First, they determined that, on average, an Engineer spent more than 50% of his or her time searching for the material they needed to accomplish their job and, in some cases, as much as 70% of their time was spent finding what they needed. Secondly, once they determined that they had everything that was needed, they were still not certain that they had the right information. This problem still exists in the majority of product development companies today. Vital information and documents are stored randomly. It’s often times easier to redo a design rather than spend the time finding existing data for design reuse.

A company that I have worked with in the past, manufactures office furniture had this exact issue. They designed and manufactured a wide variety of office chairs, and each of these chairs used the same casters, yet it was easier to create a new part than to find the existing one for the next new chair that they designed. This resulted in the same part with 24 different part numbers. They got the job done, but this is hardly an efficient approach and not very economical from an inventory perspective.

Sounds like pretty basic stuff, right? So basic, in fact, that the justification for implementation of a PDM System can be based on getting the data secure, easily and quickly retrieving the data, and establishing methodologies for design reuse. This is really the ABC’s of PDM. 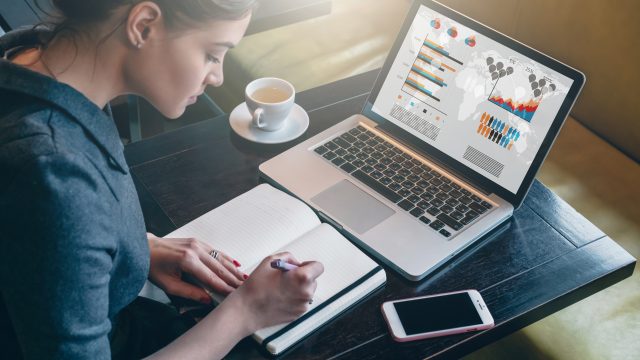 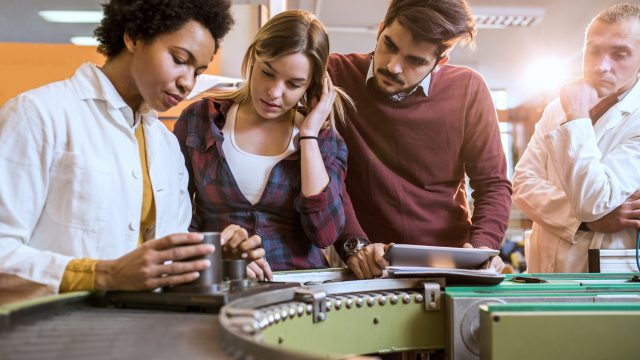