First of all, you may have noticed that the name has changed.  Yes, you can say goodbye to PDMWorks Enterprise and say hello to SolidWorks Enterprise PDM.  With this name change, SolidWorks has put the focus on the SolidWorks Integration, adding more functionality than any release to date.

Here are some things coming with the 2009 SolidWorks integration:

In addition, there are changes to the Workflow and BOM functionality.  Here are some highlights:

In the weeks and months to come, you will see more screenshots and videos.  You will also see invites to the SolidWorks 2009 rollouts in your area.  Stop by to learn more about Enterprise PDM.

Do You Ship Products to the European Union? 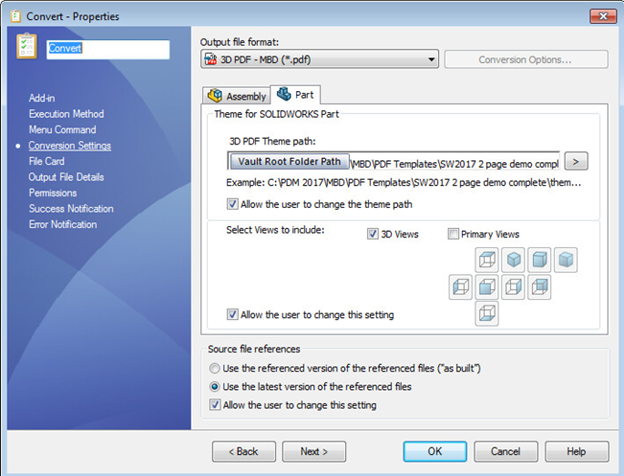 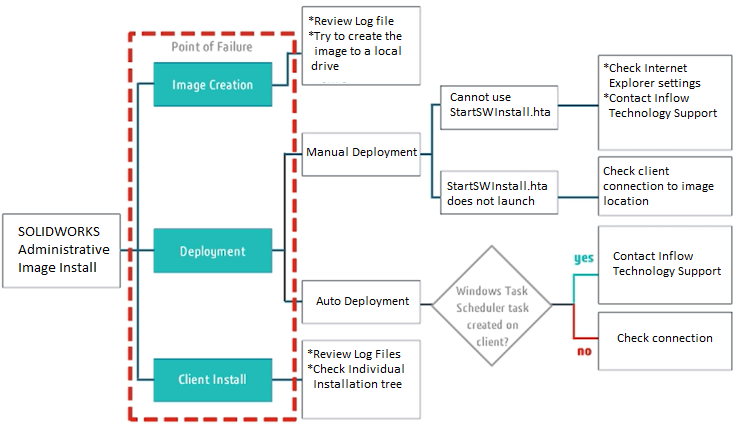