File this under the "better late than never" category.

With SolidWorks Enterprise PDM 2010 out since October, I am finally now posting some new features.  For those who have not upgraded, hopefully you will learn a few things.

First, with SP2 of 2010, EPDM is now supported on Windows 7 platforms.  So with this release, you can upgrade your clients and servers to the latest releases, including Windows 7, Windows 2008 Server, and MSSQL 2008. In addition to OS changes, the EPDM Administration tool has recieved somewhat of an overhaul.  It was easy to use before, but SolidWorks consolidated some of the options, making it easier for administrators and implementers.

The primary new addition is the EPDM Task.  The Task interface is a new tool for performing "Server Side" processing of API jobs.  So the administrator can write a SolidWorks API routine and it could be launched "server side" instead of client side.  SolidWorks even included 2 Tasks on the installation CD, Print and Convert.  The "Print Task" is for batch printing and the "Convert Task" is for batch converting.  Both of the tasks are launched at the server even when a request comes from a client.  So if a manager (without SolidWorks loaded) wanted to get a print of every drawing related to an assembly, he/she could get it with one click.  The user could be prompted with options like paper size, printer name, orientation, or use preset task values.  The same applies for conversion.  If you wanted a PDF created every time you release a drawing, the task will process the job at the server or a SolidWorks station of your choice.  I have included a screenshot of this below.  Just pick the conversion format and the task will do the rest.

At some point in the future I will provide some more details on tasks.  I would suggest loading up the print and convert and try them out.  They are powerful.  To load them into your system, look under Tasks in your help file and there are instructions on how to load them into your admin tool.  Other questions…look us up at www.inflow-tech.com. 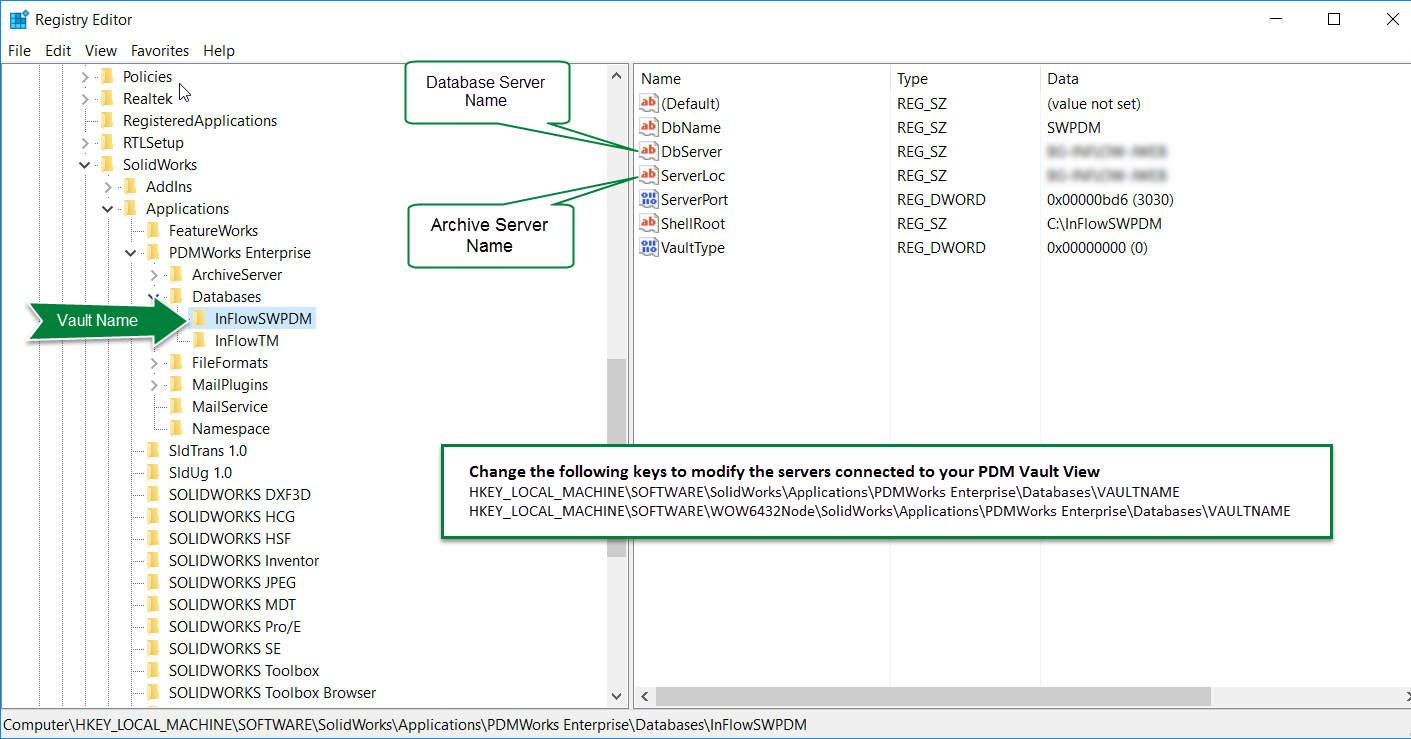 How to Manually Delete File Vault Views and Why You Would Need to. 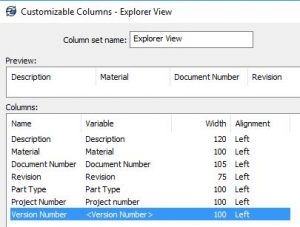 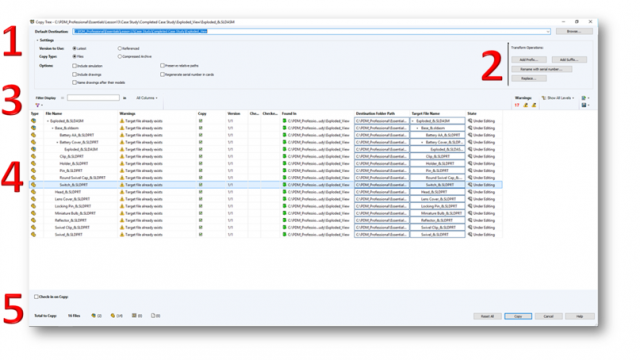 Configuring Copy Tree: Making Sense of all the Options 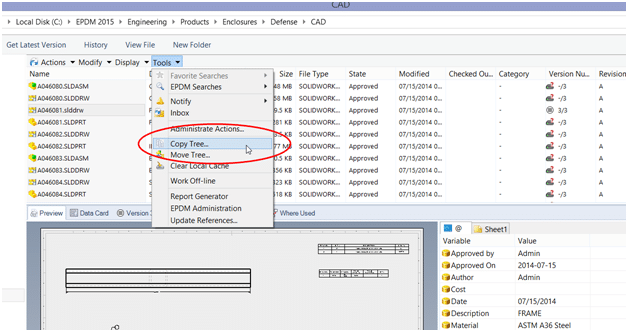