Please see the notification from DS below…

With this level you will have better large assembly data management especially when configurations are involved, in terms of data consistency and performance.

? When working with SolidWorks weldments and simplified configurations, the Lifecycle window did not appear when you tried to perform a Check In operation, although the "Disable additional weldment configuration description settings" option was not selected. (HF-045969V5R19SP8)

? After performing a Check In operation, a loaded part was missing in the SmarTeam – SolidWorks integration. (HF-042000V5R19SP8)

? When you opened an assembly with one or more subassemblies and parts, SmarTeam warning message 29206 was displayed. (HF-041402V5R19SP8)

? After performing a Check Out operation on a part and drawing, the drawing was still displayed as Read-only.(HF-023978V5R19SP8)

? When a part included many configurations, there were performance issues when you executed a Save operation. (HF-042933V5R19SP8)

? In some cases, a SmarTeam save operation performed on a SolidWorks assembly failed and no error message was displayed. As a result of the operation's failure, tree links were missing. (HF-049206V5R19SP8)

? When a SolidWorks assembly had 2 different configurations of the same part, only one configuration was used in the database, with double quantity.(HF-049930V5R19SP8).

? SPR 548249 – Continuation of 524963 : AssemblyDoc::GetUnloadedComponentNames is still slow with this large assembly + asserts

? SPR 370497 – Would like property on Configuration telling whether it is an 'As Machined' and 'As Welded' configuration 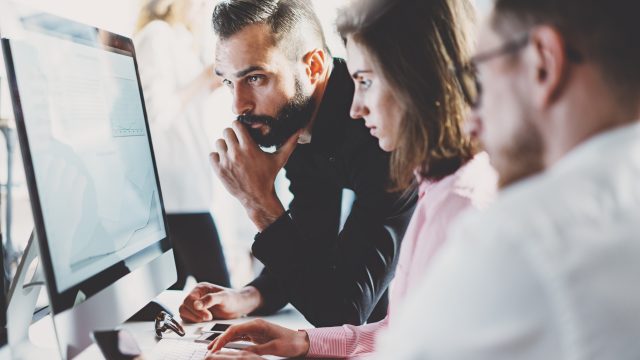 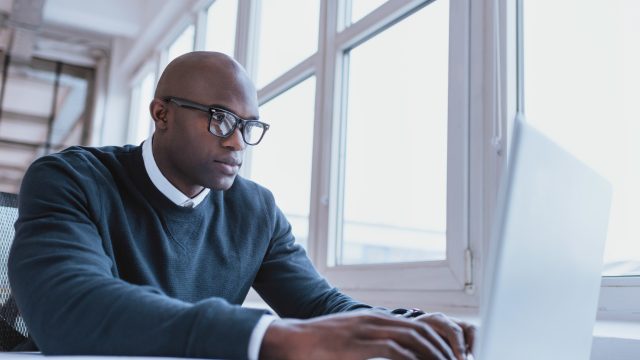 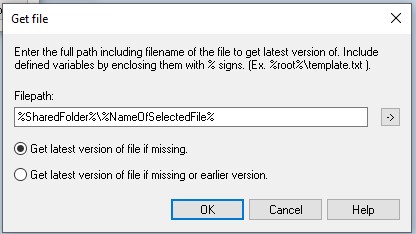 Why is Smarteam File Explorer so IMPORTANT ? 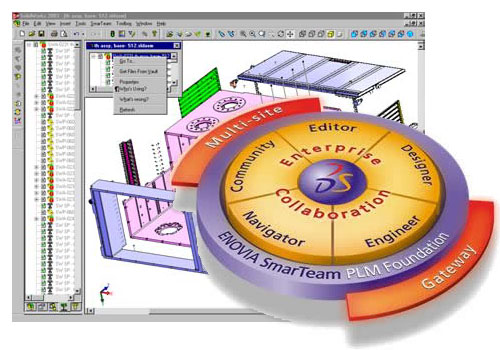