SolidWorks just recently released Enterprise PDM 2012. There are some improvements to the administration tool and some interface changes to standardized message windows and dialog boxes.
The major change is in the Windows Explorer interface. Some of you may groan. After all, didn’t SolidWorks just overhaul their windows explorer interface in the 2011 release. Well, this time, SolidWorks made all the menus configurable. So now administrators can change the menus under the Modify dropdown, Action drop, etc. Also you can control which menus appear at the right mouse button click. The menus can also change per user or per group. So if you want to remove choices to simply the training, go for it. If you don’t want some groups to access file history, it is easy. So, it may be another change to the interface. But you can use this power to improve the productivity of your users based on your use cases. Definitely a great enhancement. 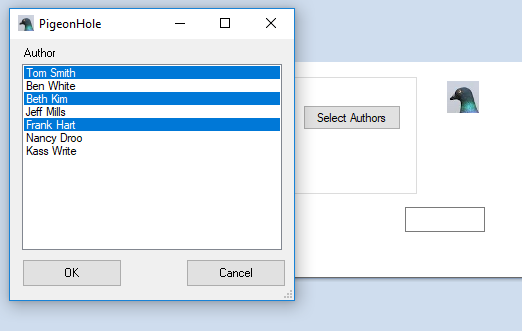 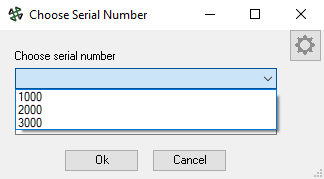 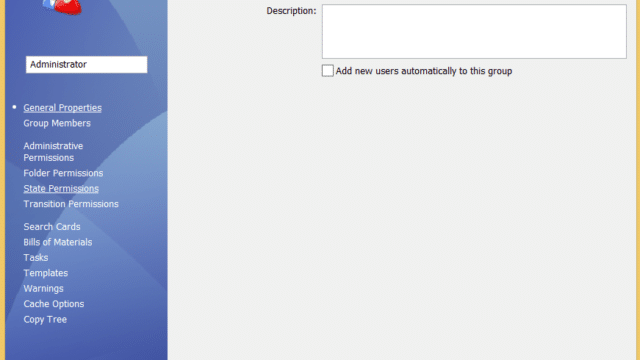