Just this week SOLIDWORKS announced the pre-release of SOLIDWORKS 2016.  Included in the release is a face lift on ENTERPRISE PDM, which includes a name change to SOLIDWORKS PDM Professional.  No longer will the EPDM abbreviation be used, but instead the product naming will line up with the other products distributed by SOLIDWORKS (i.e. SIMULATION).

In addition, SOLIDWORKS is launching a brand new product for PDM called SOLIDWORKS PDM Standard.  This product will be a trimmed down version of SOLIDWORKS PDM Professional (formally EPDM), designed for smaller teams of engineers at a single site.  More blogs will come out in the coming weeks with the new look, new features, and Standard vs. Professional comparisons. 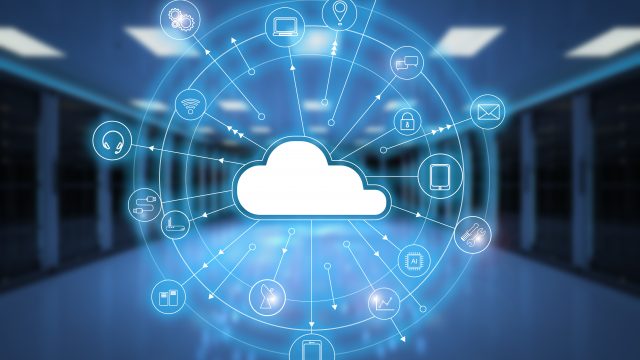 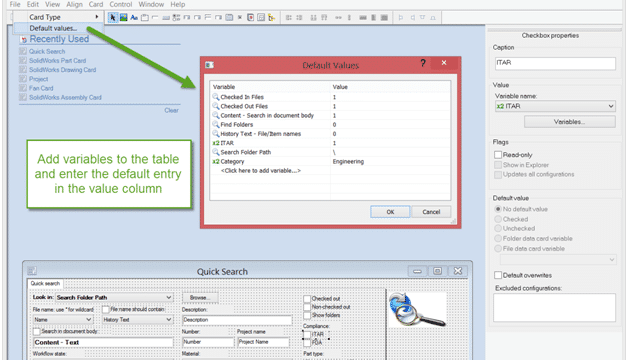 How To: Set Default Values on Enterprise PDM Search Cards 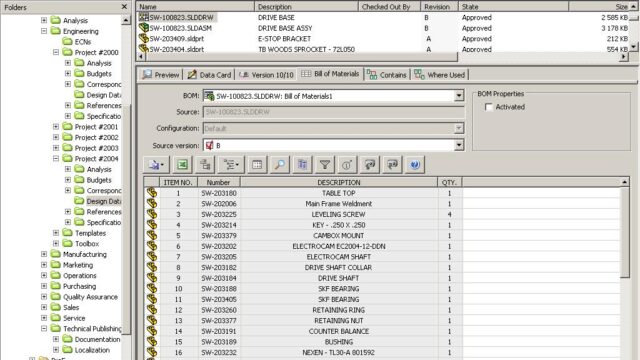 Ensuring the Health of Enterprise PDM