It has been over a year since the release of SOLIDWORKS PDM Standard. Nearly everyone agrees PDM Standard is a huge step forward from Workgroup -though we did become a bit spoiled because making backups in Workgroup is much more straight forward than PDM Standard backups. It frightens me how many locations I visit where PDM is not properly being backed up. Most people seem to do a pretty good job ensuring their files are being backed up (any good file backup tool will do the trick), but many completely forget there is also a database component to PDM as well.

PDM Standard’s database runs on SQL Express. The problem is that SQL Express does not have an out of the box method of doing automatic nightly backups; as such SQL backups often seems to be forgotten. Simply Including the database files (.mdf and .ldf) with your nightly file backup isn’t enough because these files are kept open by SQL -a normal file copy may not give you the complete file.

SOLIDWORKS has written a nice little knowledge base article (S-069363) that I urge you to lookup or forward on to your IT team to ensure they know how [and that they are supposed to] to automate backing up your SQL Express database. In its summary, an Internet search will give you several solutions of commercial software that can make SQL Express database backups. However, if you are on a budget, checkout Microsoft’s knowledge base article (KB2019698) showing you how you can create a SQL stored procedure that can make backups every night with the task scheduler. Don’t be too afraid of this Microsoft KB article, at first, it looks daunting, but you really don’t need to make many changes to it to customize for your location. Take your time, read through it. You can do it. I don’t care how hard it looks, it cannot be harder than manually recreating all your data if you don’t have good backups.

To learn more about PDM Backups and Restores, check out Terry’s article. 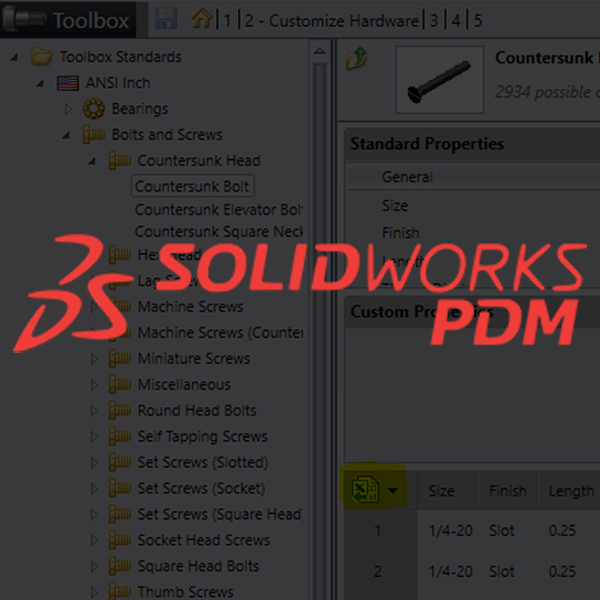 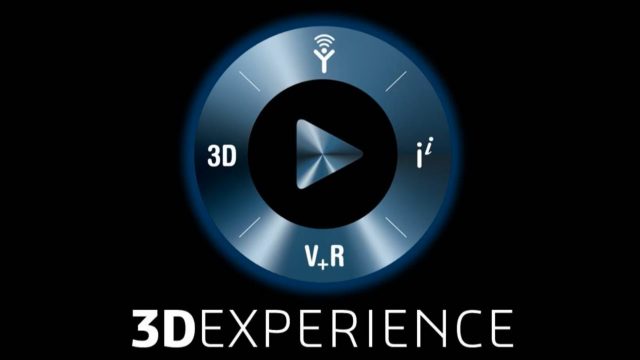 SOLIDWORKS World 2018 Recap: The Future of PLM and Beyond 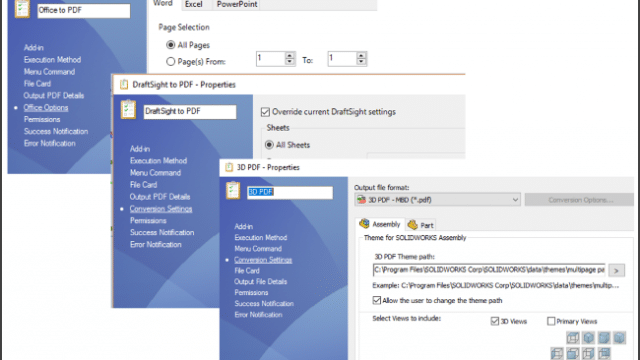 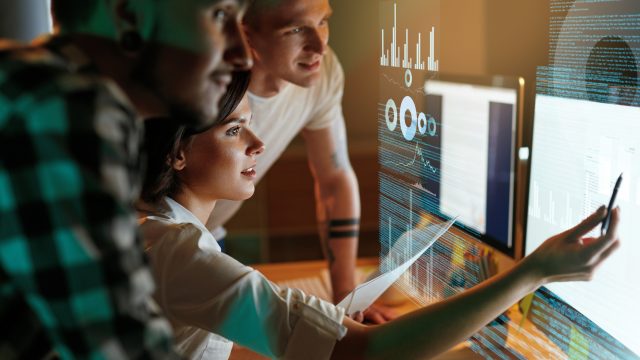