When working on a new or existing DriveWorks project, SOLIDWORKS practices need to be considered as well. Unfortunately not everything can be fully determined prior to setting everything up, so changes are bound to happen, such as renaming SOLIDWORKS parts, assemblies or drawings. Below is an outline that will allow you to rename your parts and assemblies without losing any information that was created or captured. Before we begin, make sure that SOLIDWORKS has the ability to rename parts from within the feature tree by enabling Tools > Options > System Options > FeatureManager > Allow component files to be renamed from FeatureManager tree. A full link to the instructions for renaming SOLIDWORKS files can be found here. http://help.solidworks.com/2017/english/solidworks/sldworks/HIDD_RENAME_COMP.htm

If you need to rename a SOLIDWORKS file, you can do so by choosing to rename it inside of the feature tree by right clicking on the file and then selecting “Rename”. This will temporarily rename the file until you save and close this parent file. You will also have the opportunity to update any references that the file may be used in.

Once your part has been renamed through SOLIDWORKS and saved, the file will have a new name inside of Windows Explorer and inside of SOLIDWORKS.

Now that everything is taken care of the SOLIDWORKS side, we need to update the information inside of DriveWorks. If you open the DriveWorks add-in, you will notice that it can no longer find the “Tier 1.sldprt” file while “Base.sldprt” is considered a new, uncaptured file.

To fix this, simply right click on the missing file and choose “Change Location”. You can then re-browse to the file that had its name changed and re-select it. You may need to change the file type setting at the bottom as it will automatically default to the original file name. When you find your file, select it and choose “Open”. 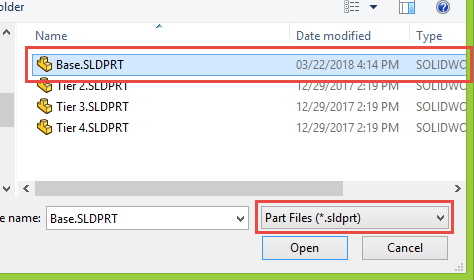 Now that the file has been repointed, it will no longer be considered missing and all of your rules that you had originally set up will be set for the new file name as well!

Using the DriveWorks add-in inside of SOLIDWORKS, you can refresh the captured file assembly structure and notice that the correct file is now being used. 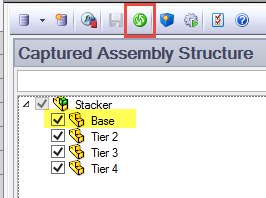 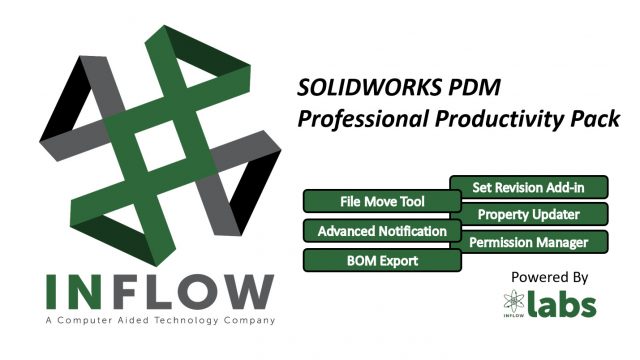 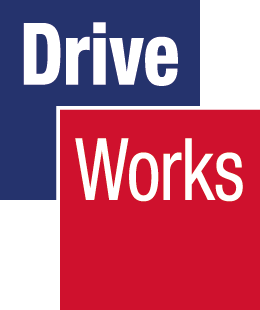 What is CATIA V5 PLM Express and How to Install It 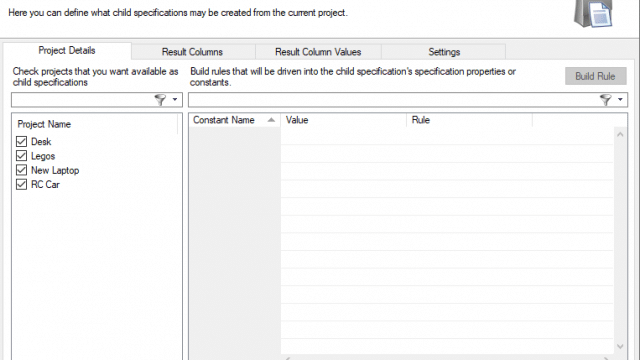 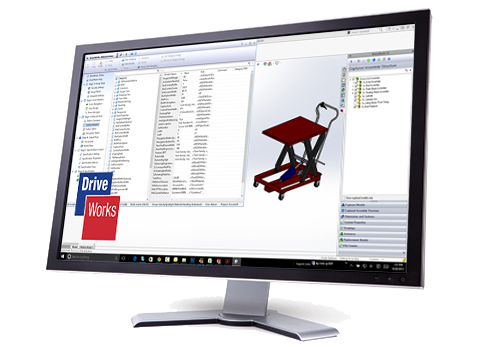