When using SOLIDWORKS PDM it is important to release components in the appropriate order. PDM users learn that releasing a parent file before its children will result in the parent file referencing an earlier version of its children. In other words, the result can be a discrepancy between the “as built” and “latest” version of a parent assemblies’ references.

In PDM 2020 the transition of a parent file can be prevented unless its immediate children meet conditions. It is now much easier to avoid, for example, accidentally approving an assembly before its referenced parts are approved.

When these conditions are defined in PDM 2020 you can ONLY transition a parent file if one of the following is true:

Let’s look at an example to get a feel for the functionality. First, examine the simple workflow below. 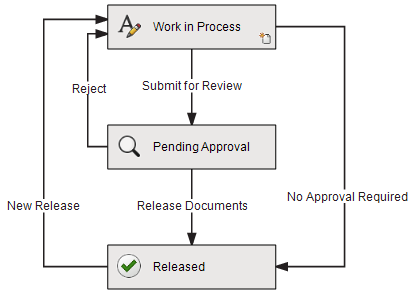 Let’s set up a condition to prevent a parent file from being sent to the Released state before its referenced parts are released. We’ll start by opening the Release Documents transition and going to the Conditions tab. From there:

In this case the condition is going to look like the one below. That is, a parent file will be prevented from changing states unless all of its immediate children are released.

If a user attempts to release a parent file before its children are released, they will see a warning in the transition dialog box like the one pictured below. The screenshot shows a warning preventing the Door Assembly.SLDASM from being released. Notice the Handle, D.SLDPRT is still in Pending Approval and not checked to be released.

The second screenshot below shows what happens after you also select the Handle, D.SLDPRT to be released. The warning goes away because we are releasing the child file at the same time as the parent.

This functionality will increase user productivity and reduce mistakes in SOLIDWORKS and PDM 2020.

What is DI Month? We’re declaring October Design Innovation Month—again! It’s a month-long series of special events focused on what’s new in design and manufacturing technology. You’ll learn about enhancements in SOLIDWORKS 2020 that deliver new capabilities for improved performance, streamlined workflows, and a connected design ecosystem. Find out what’s new in 3D printing applications and 3D scanning to integrate into your design process. So, get ready to do things differently. It’s time to innovate! Learn more about Design Innovation Month and register for events here: 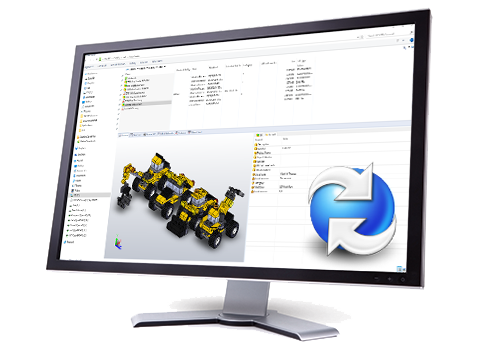 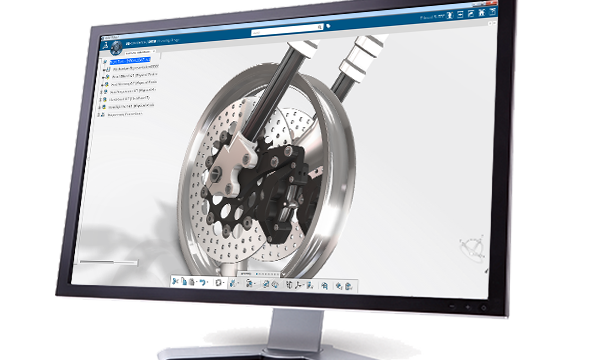 Before 3D for Beyond 3D 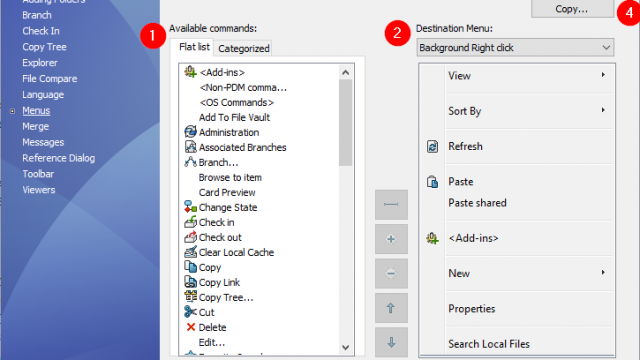 Configuring Menus for Your PDM Users 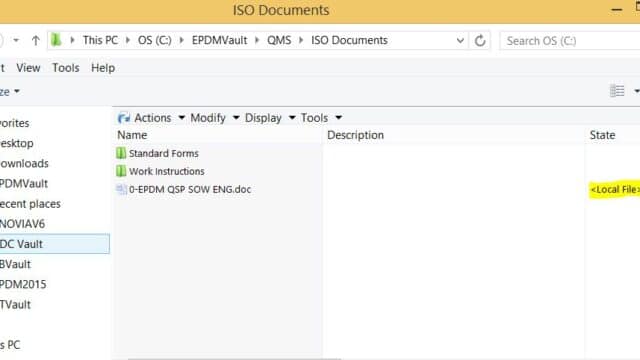 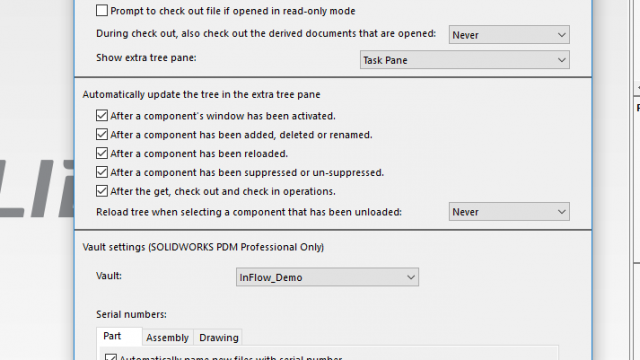