Managing the Design Tree in CATIA V5-6 and 3DEXPERIENCE

As your CAD projects develop, your design tree will inevitably become more complicated and more difficult to navigate and interpret. This issue becomes more significant if geometry requires modification or when it is handed off from one designer to another. Having your tree organized in a logical manner will allow users to probe their model and navigate to specific objects more efficiently.

Dassault Systemes CATIA software on both CATIA V5-6 and 3DEXEPERIENCE provides the ability to rearrange not only Parts and Assemblies, but also certain objects within the 3DShape of the individual Parts. This blog will cover the techniques that allow you to rearrange your design tree at all levels using Dassault Systemes CATIA Software. We will show this capability for both V5-6 and 3DEXPERIENCE releases.

To reorder your Assembly in CATIA V5-6, you can use the “Graph tree Reordering” command. In 3DEXPERIENCE, this command is simply called “Tree Reordering”. In CATIA V5-6 you can select and multi-select Products within your tree and move them up/down or swap their location(s) with other objects in your tree. 3DEXPERIENCE offers some extra options in their Reordering window. On top of what you can do in CATIA V5-6 you can also choose the persistency of the reorder, reset the order, or choose to automatically reorder based on criteria. 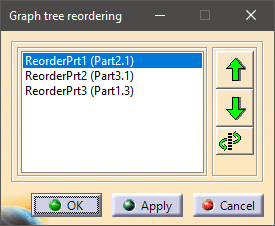 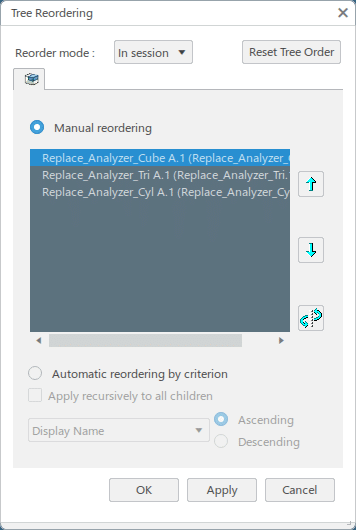 Moving parts is also as simple as using “Drag-and-Drop”, but it comes with some more limitations when compared to using commands.

When you drag a part in your tree, you can only drop it onto the top level of a Product or Sub-Product, in which case the part will be placed at the end of that Product. This means that you cannot Drag-and-Drop your parts to be placed after a specific part in your tree, but only to the bottom-most portion of the assembly or sub-assembly. This method can indeed be very convenient for quick and simple reordering. However, it may become cumbersome if a large amount of data needs to be moved or if you need the data to be in a specific position within an Assembly.

Quick Note: About Body Types in CATIA V5-6 and 3DEXPERIENCE

Before we move on, we must first introduce “Body Types” as reordering will take on certain characteristics based on which type you try to move. In CATIA/3DEXPERIENCE, there are three main Body Types that hold geometry within a 3DShape, the Part Body, the Geometrical Set (or Geoset), and the Ordered Geometrical Set (or Ordered Geoset).

The 3DShape is the portion of the Part file that contains all of your commands and geometry.

A Part Body primarily supports solid-based geometry and has a “top-down order” which means that each new command will consume the previous one. In this case, reordering the objects within the Part Body may alter your geometry. Part Bodies can contain Ordered Geosets as well as other Part Bodies.

A Geometrical Set primarily supports surface-based geometry and is “un-ordered” which means that commands are not consumed but “referenced”. This means that objects within Geosets can assume any order without affecting the resulting geometry and can also be reused at any time. Geosets can contain other Geosets, but not any ordered Bodies like Part Bodies or Ordered Geosets.

Now that we’ve looked at how to move Parts and Assemblies within your tree, lets now look at how to reorganize the data within a part at the 3DShape level. Just like moving the parts within your tree, you can relocate your geometry by utilizing commands as well as the Drag-and-Drop methodology. Using these methods, you can move entire bodies as well as reorder the geometrical objects inside of those bodies.

The commands for reordering the objects within the 3DShape are not located within Toolbars by default like the ones used for reordering Parts. Instead, these commands must be accessed from the right click menus. If desired, they can be custom placed into physical toolbars using “Tools > Customize” (for CATIA V5-6) or “Me > Preferences > Customize” (for 3DEXPERIENCE).

Reordering Objects at the 3DShape Root

You can reorder any Body (Geoset, Part Body, and Ordered Geoset) at the top level of your 3DShape by highlighting your 3DShape, right clicking, and selecting “ *.object > Reorder Children” (where “ * ” represents the name of your highlighted object as it appears in your tree). The Reorder Children window then appears. In this window you can move either a single or multiple objects and toggle their position(s) up or down to reorganize their place in the tree. You can also choose to swap the positions of these bodies (The process and interface are the same between CATIA V5-6 3DEXPERIENCE for this workflow) 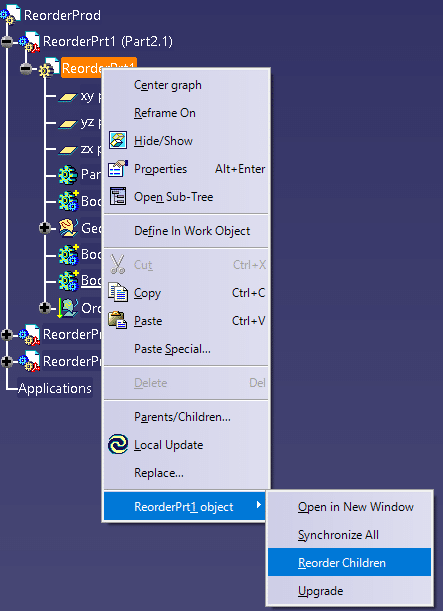 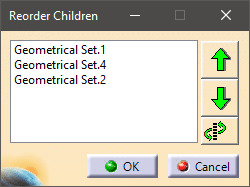 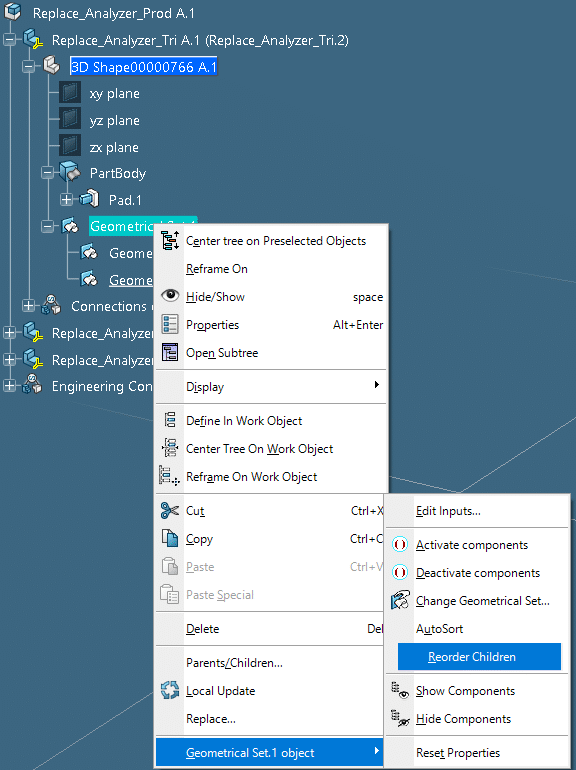 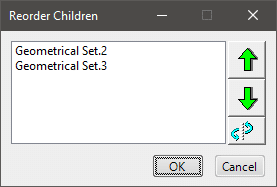 Objects can be reordered within Part Bodies and Ordered Geometrical Sets as well. However, the command order affects the final geometry for Ordered Bodies. Therefore, commands can only be moved individually.  To move these objects, highlight the object, right click and select “*.object > Reorder “. Choose where you want your object placed by selecting a reference object in the Feature Reorder window. The After, Before, or Inside criteria will determine where your object is placed in reference to it. (The process and interface are the same between CATIA V5-6 and 3DEXPERIENCE for this workflow) 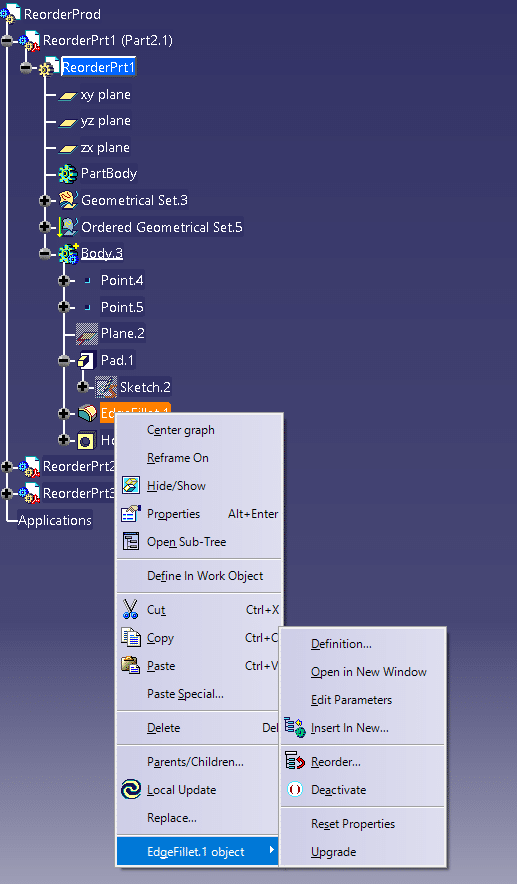 Reordering Elements Inside of Bodies: Drag-and-Drop

You can Drag-and-Drop Geosets within your design tree. You can also do this for objects within a Geoset when you want to move from one Geoset to another. (Note: In CATIA V5-6 you can multi-select > Drag-and-Drop. However, the ability to multi-select in 3DEXPERIENCE for this operation is not available). Part Bodies cannot be moved via Drag-and-Drop unless done so into an Ordered Geometrical Set or out of an Ordered Geoset and into the top level of the 3DShape.

Quick Note: About In Work Object

In CATIA/3DEXPERIENCE, there is a feature called “In Work Object”. This feature dictates where a new command will be placed in your tree. When looking at your tree, you will notice a single object that is underlined, this is the In Work Object. If a Geoset is the In Work Object, the next command will get placed at the end of the Geoset. For Part Bodies and Ordered Geosets, you can make a command the In Work Object. Due to the “Top-down/ordered” nature of these bodies, you can “roll back” your design to a specific command. This allows you to “insert” commands into the middle of the stack. The inserted command will affect all downstream commands and alter the geometry. This is like the “Roll Back” functionality that Solidworks users may be familiar with.

Finally, you can move Geometrical Sets using commands. To do this, select the Geoset or object, right click, and select “ *.object > Change Geometrical Set ”. In the Change Geometrical Set window select the Geoset you want to move the objects to. Use the “Before:” option to more accurately place your object. You can simultaneously move the Parents of your object. Checking “Move unshared parents” will move the parents of your object that are not referenced by other objects. Checking “Move all parents” will move parents of the object regardless of references to other objects. For each option, the objects that meet this criterion will be highlighted before the command is executed. (The process and interface are the same between CATIA V5-6 and 3DEXPERIENCE for this workflow). 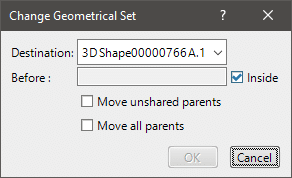 Since Geosets do not contain an inherent “order”, the logical progression of a design may not be intuitive. The “Auto-Sort” command will take the children of a Geoset and order them in a “logical” manner. Meaning the objects will be sorted primarily by Parent/Child relationship. Auto-sorting your Geosets will help in editing and revising specific portions of your data. This is especially true when the data is being handed off to a new designer. Therefore, it is good practice to run this operation before any release-gate in your production process.

To Auto-sort your Geometrical Set, first select it, then right click and select “Geometrical Set.x object >AutoSort” . The children of the Geoset are then automatically reordered without any further action. (The process and interface are the same between CATIA V5-6 and 3DEXPERIENCE for this workflow) 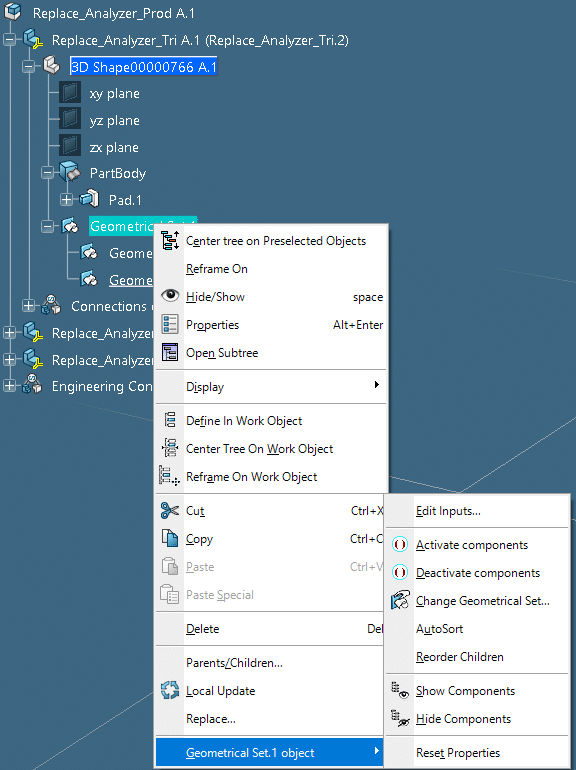 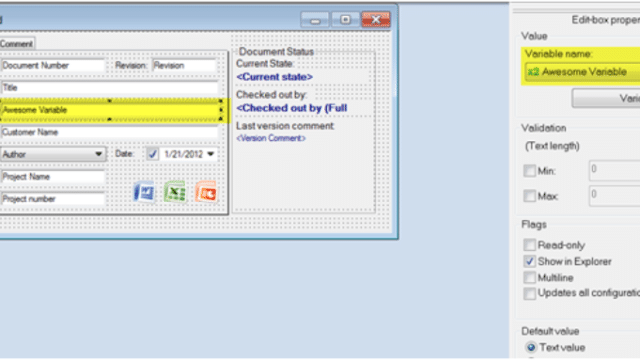 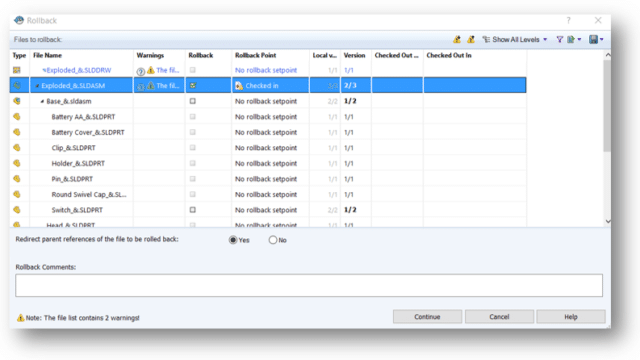